And you don't have to. Just keep an eye out for their signature looks — and maybe use one or two mental tricks to help you remember. Here are the languages you're most likely to see, with some tips on how to identify them. 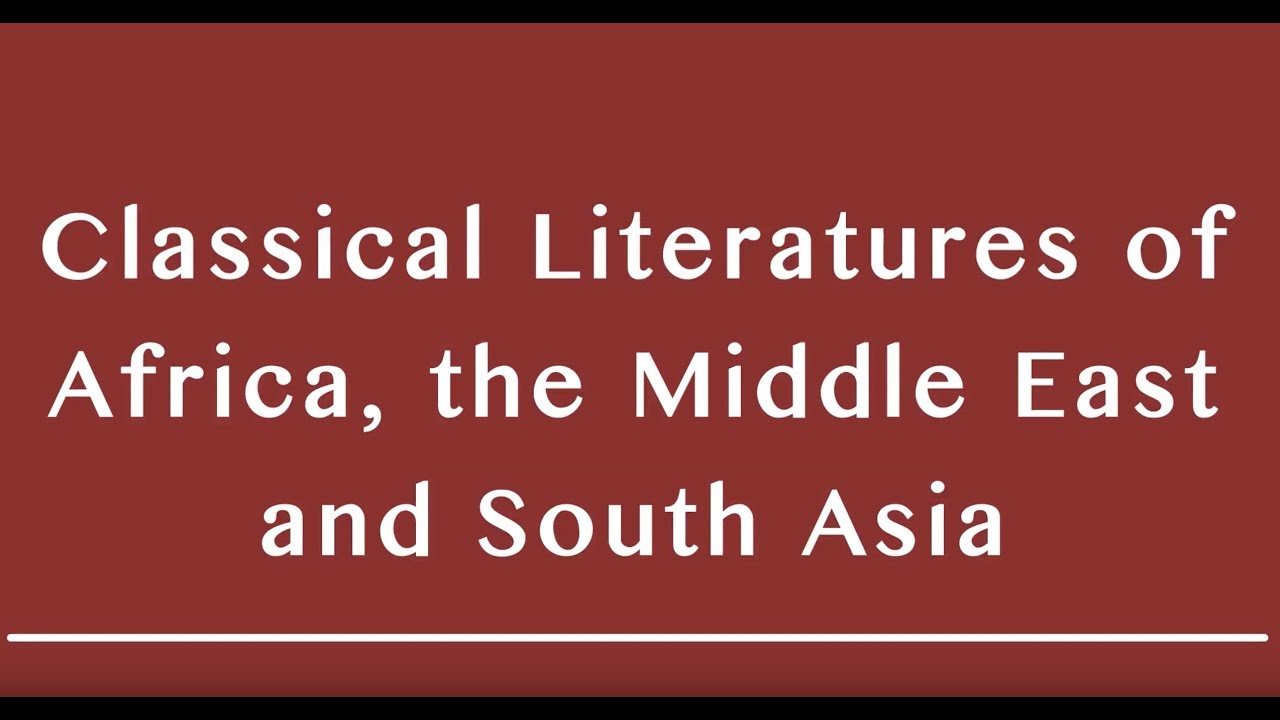 There are many languages in Indian and Southeast Asia that have distinctive writing systems, but they're all descended from the Brahmi script of some 2, years ago, and they all have the same general principle of a character standing for a consonant plus a vowel, with extra marks to specify what vowel.

We can divide these languages into three completely unscientific sets based on how they look: those with a line across the top, those that use a lot of circles, and those with hooks or rings on their ends.

Devanagari is pronounced like "Dave a nuggery. Its letters are generally rounded or square rather than triangular. Need a pun to remember it by?

Think Pun-grabby! It is also used to write a few other languages such as Sikkimese and Ladakhi, but if you see it, you're probably looking at Tibetan.


Think of that letter as resembling the A in Assamese. Note the hooks flowing over the top like the letter G and an upside-down letter J. There, you did it.

If you think of eyebrows as expressing a candid opinion, think of it as a Kannada opinion. This includes several letters that, by coincidence, look like they contain T for Tamil. Burmese: The language of Myanmar formerly Burma has a script made mostly of open circles like a fancy jewelry chain, but the real giveaway is the big round-cornered boxes on some of them, which might look like they indicate capitals but actually indicate an added "y" sound.

Languages of the Region

The script for Khmer, the national language of Cambodia, has a lot of angled hooks on its top, like little hands gesturing "Goodbye! Its letters have lots of lovely little loops, and some have bigger flatter loops on top too. Most of its letters have one tight little loop at the end, as though they're tied Thai'd to something.

Vietnamese used to use it; Korean still does in some contexts; and Japanese uses it too, but augments it with two other writing systems. There are actually two versions of the Chinese characters now; in the People's Republic of China, some characters have been simplified, while in Taiwan and some other places, the traditional forms remain. It shows up often because it's an important grammatical particle pronounced "no".

It's round, which Chinese characters never are. It's part of the hiragana character set, which is unique to Japanese. It stands for the sound "tsu.

It is designed to indicate the shape and position of the lips and tongue for the different sounds that combine into a syllable. Look for characters made up of combinations of circles, straight lines, and upward points. Mongolian: Mongolian tends to use the Cyrillic alphabet now, but you might still see the Mongolian script on signs, books, CDs, and similar display items.

It is extremely distinctive, because it is written vertically, top to bottom, and with a line down the right side. It's vaguely reminiscent of very sharp Arabic writing turned on its side, or the mane of a wild horse.

The current rise of major Asian countries, quick changes in Asia and Africa determine a growing demand for our graduates, IAAS being considered one of the leading centers for training specialists in this area. Depending on the division they choose, students study one or two Oriental languages and a European language. We have speech laboratories, computer laboratories, the Laboratory for Oriental ecological culture. Among our member academic staff we count 40 full professors and 70 associate professors. A number of courses are taught by leading specialists from other academic and research institutions.

Students are taught fundamental courses in history, area studies, economy, political system, culture, source studies and historiography of the country they choose as their specialist area. The curriculum of the Division of Philology includes courses in Linguistics, Literature and Literary Criticism, History of Literature as well as special courses in Theoretical Phonetics, Grammar, Lexicology, Dialectology and History of an oriental language and in Literature, History, Culture, Geography and Political System of the respective country or region.

The curriculum includes internships in the country whose language students learn, at the same time our students actively cooperate with Russian organizations having ties with the Oriental and African countries.